This is part 1 of a series.

“What Slamdance teaches you is that while it’s wonderful to have a great community of filmmakers around you, you have to be prepared to do everything yourself”

If you’re like me, you got into this crazy industry in hopes of becoming an “employed creative” — a director, a writer or perhaps an actor. I’d like to say I wasn’t stupid enough to expect those kinds of opportunities would just pop up, but I may have been. Especially when you hear hyperbolic stories about agents and people seemingly falling into more work than they can handle. The reality is that you’re the only one who is going to create those opportunities. If you want to (insert creative outlet here) on a production, it’s time to put on your producer’s hat.

In this post, we’ll share some of the (boring, at least at first) nails that need to be hammered down before your can get in your creative zone.

“Producer” doesn’t have to be a dirty word. Especially not in this context. To be honest, I always thought that the producer’s job must be pretty boring. Paperwork! Not for me. What I’ve learned though, is to think along the lines of “if I can solve this problem,  I’ll be free to direct this part of the film the way I want to.” In the end, I’ve really learned to enjoy the producing part of making films and video. Because when you do what Nolan says and “do everything yourself”, it’s even more rewarding.

We’re going to share more about just who and what a producer is/does, but for now, let’s talk about what needs to happen to get your production on its feet. 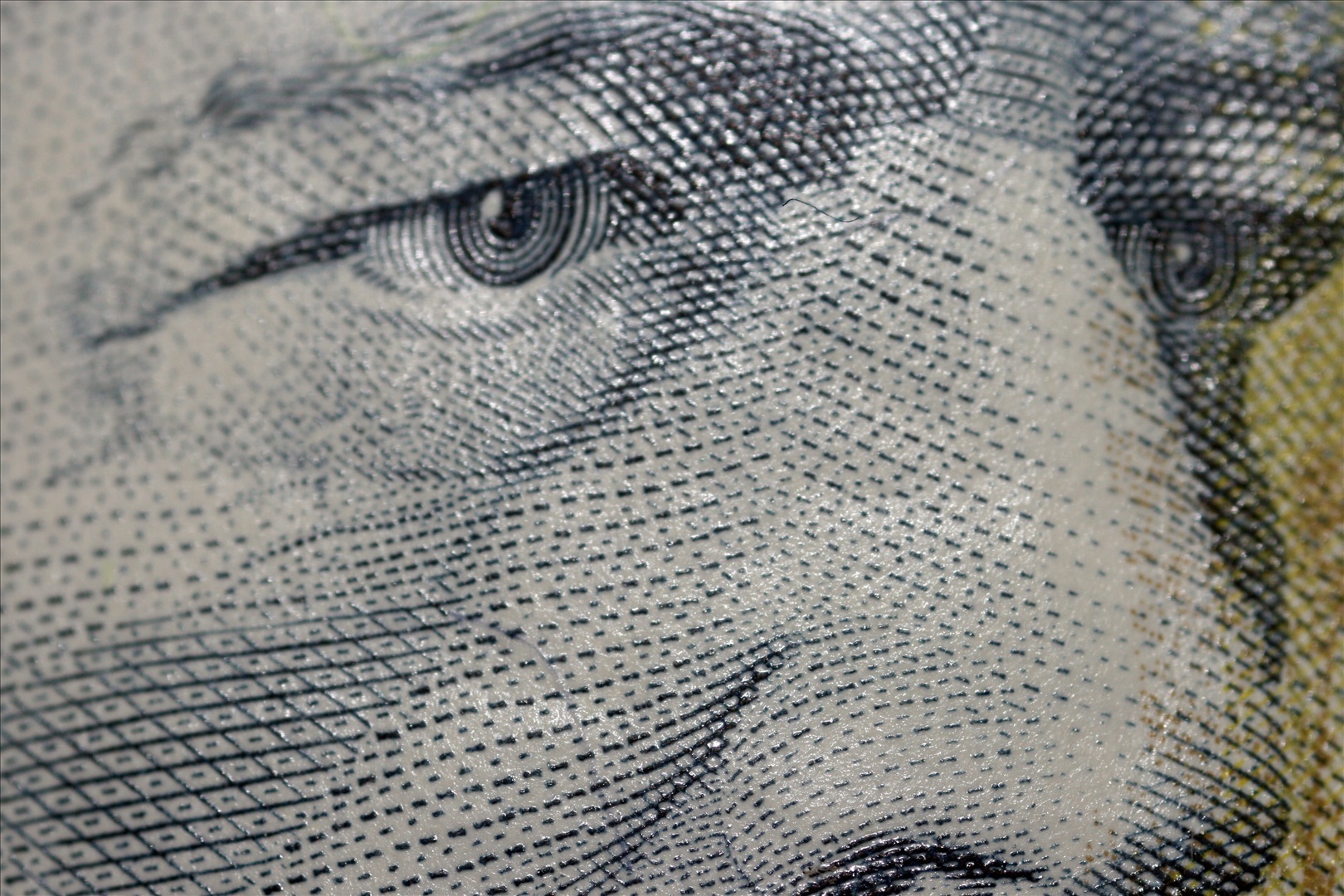 Even the cheapest film is going to take some bucks, and most take many. If you don’t have a lot of patience, you’re going to be financing your film on your own. Do yourself a favour and don’t put it all on a credit card. Being a filmmaker is a great excuse to get your financial house in order and there are plenty of free resources to help you do that. Find a thought leader on the topic that you’re a fan of and start budgeting (another producer crossover…). And if you’re in debt, get out. Then pile up cash for your film.

Crowdsourcing is an incredible new model that certainly works, but it doesn’t work all the time. Just because the Veronica Mars movie pulled in more than $5 million doesn’t necessarily mean that your movie can pull in $50K. And that doesn’t mean your work is lesser, it just means you haven’t yet built your audience. Building Your Audience is an entire topic in and of itself, so stay tuned for more information on it.

If you’ve got a little more time on your hands, and you’re willing to work for it, a grant is certainly worth your time. Not just because being successful means you have a budget for your film, but because even the process of writing a grant can be an invaluable look at your prospective film. Often, grant applications will force you to think about your film in ways you hadn’t thought of before, asking questions you may not have thought about. Even if your film isn’t quite ready to apply for a grant, do it anyway! You don’t actually have to send it in, but going through the application process can often add some richness to your film, in addition to brushing up on the logistical and administrative skills you’ll need when you do apply. Which leads us to…

Another hugely transferrable skill! Where are you going to hold auditions? How are you going to get the word out? Where are you shipping your film? What if they magnetize it? Your grant is due tomorrow in another city, how isit getting there? Your Kickstarter campaign went great, but now you need to send out all these “thank-you” notes, t-shirts, and original soundtracks on vinyl… not to mention flying in and putting up the guy from Dallas who donated $4000 to attend the premiere!

Again, nobody is going to do these things for you, so you have to dive in. Don’t worry if you make mistakes, but make sure you apologize if you do.

“The system is the solution” – AT&T

Next time in the series, we’ll talk about self promotion & marketing and people & crew.