When you’re about to embark on something immense, something that you’ve never done before, it’s always a treat to get to pick the brain of someone who’s been there and done that. Today at #FeaturesFirst, we got to meet with agent Linda Saint and then producer Martin Katz. But later in the day we got about an hour and a half with filmmaker Casey Walker. Casey has completed his feature film, A LITTLE BIT ZOMBIE and came in to speak with us about the process. 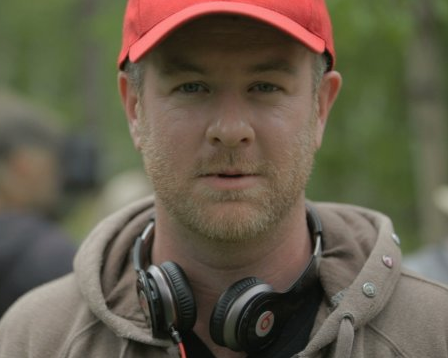 “Nobody wants you to make a movie until you’ve made a movie” he shared, meaning that you’re not going to get your feature film made by expecting others to do the legwork for you. He spoke about how he financed the film and spent a lot of time discussing distribution and navigating the filmmaker’s journey once you’ve locked picture, which was great to hear about because it’s so different for every film. Honestly, it’s starting to seem like the actual shooting of a feature film might be the easiest part… 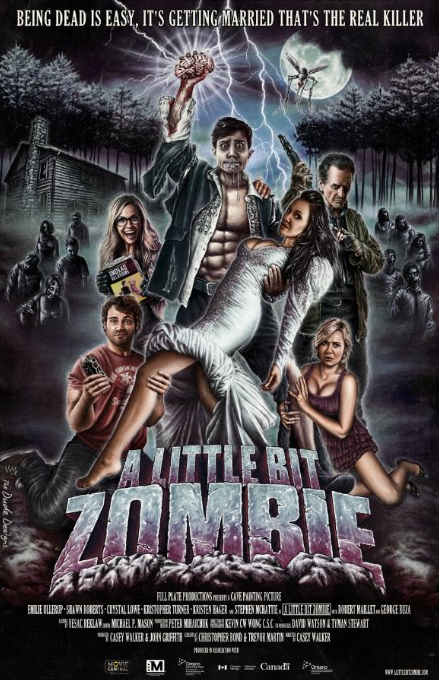 But it’s true; every movie has such a different journey when it comes to financing and distribution that it’s pretty tough to try to teach a class on that stuff. There just isn’t a single system that works across the board. But seeing examples of how things went for A LITTLE BIT ZOMBIE at least sheds some light on how we might be able to move forward with SYNAPSE.

Casey went over a bunch of other great topics ranging from transmedia and piracy, to broadcasters, festivals and merchandising. But one thing he mentioned really caught my attention. The importance of casting and, in turn bringing on a casting director as early as you can. These are the people in this business who already have relationships with actors and agents and know what’s realistic when it comes to your budget and finding the best actors that will fit into it.