Wow. Day 4 was enlightening in vastly different ways than our previous days at NSI Features First. Today we met with Broadcasters, Distributors, Telefilm and Marketing Strategists. It was definitely a day for the Producers, though Screenwriters should absolutely be paying attention to these lessons.

Here are the four most important things Distributors need filmmakers to consider when approaching them with a project.

Who is your story for? The worst pitch has the words “this film is for everybody”. There are SO FEW films that are true “4-Quadrant” (for everybody) films. You have to market those to the whole world! That’s crazy expensive. Distributors love focused films that know who their niche audience is and who know how to reach them. 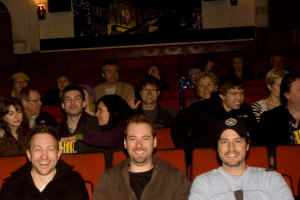 It’s all about them!

Distributors also want to see filmmakers bringing an audience with them. That’s why it’s important to start building your own fan base, or cast someone who comes with a built-in audience, or work in a genre that has rabid accessible fans. The more safety you can bring to this investment, the easier the “yes” will come.

Simply put: what other movies are like your movie? Filmmakers hate thinking about comparables or talking about them, but they’re so important. Why? Because you’re not making something absolutely unique and fresh. If you think you are, you’re a terrifyingly huge risk and your movie probably isn’t working.

And nobody will go see it (remember the simple things?)

So embrace the fact that your movie shares themes/tones/styles with other movies. The sooner you can figure out “comparables”, the easier you will be able to sell your movie. If it’s Golden Girls meets The Hunger Games, that helps people GET your movie. They know what to expect, who it’s meant for, what sort of appetite there is for it in the marketplace. It says a lot about your movie, so choose your comparables carefully, and for different reasons (tone, budget, genre, themes etc.).

Distributors don’t fund the production of your movie. They’ll kick in marketing dollars to be recouped, but generally you need to have some funding in place to get a distribution deal.

So how do you find the money? There are funding sources like Telefilm, but that’s a whole different blog post. As for private non-governmental sources…we’ll let you know when we figure it out! 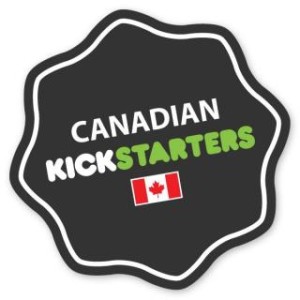 CRAZY RANDOM TIPS THAT WON’T MAKE SENSE TO EVERYONE

If you have ANY questions please drop them in the comments or get in touch on Social Media.