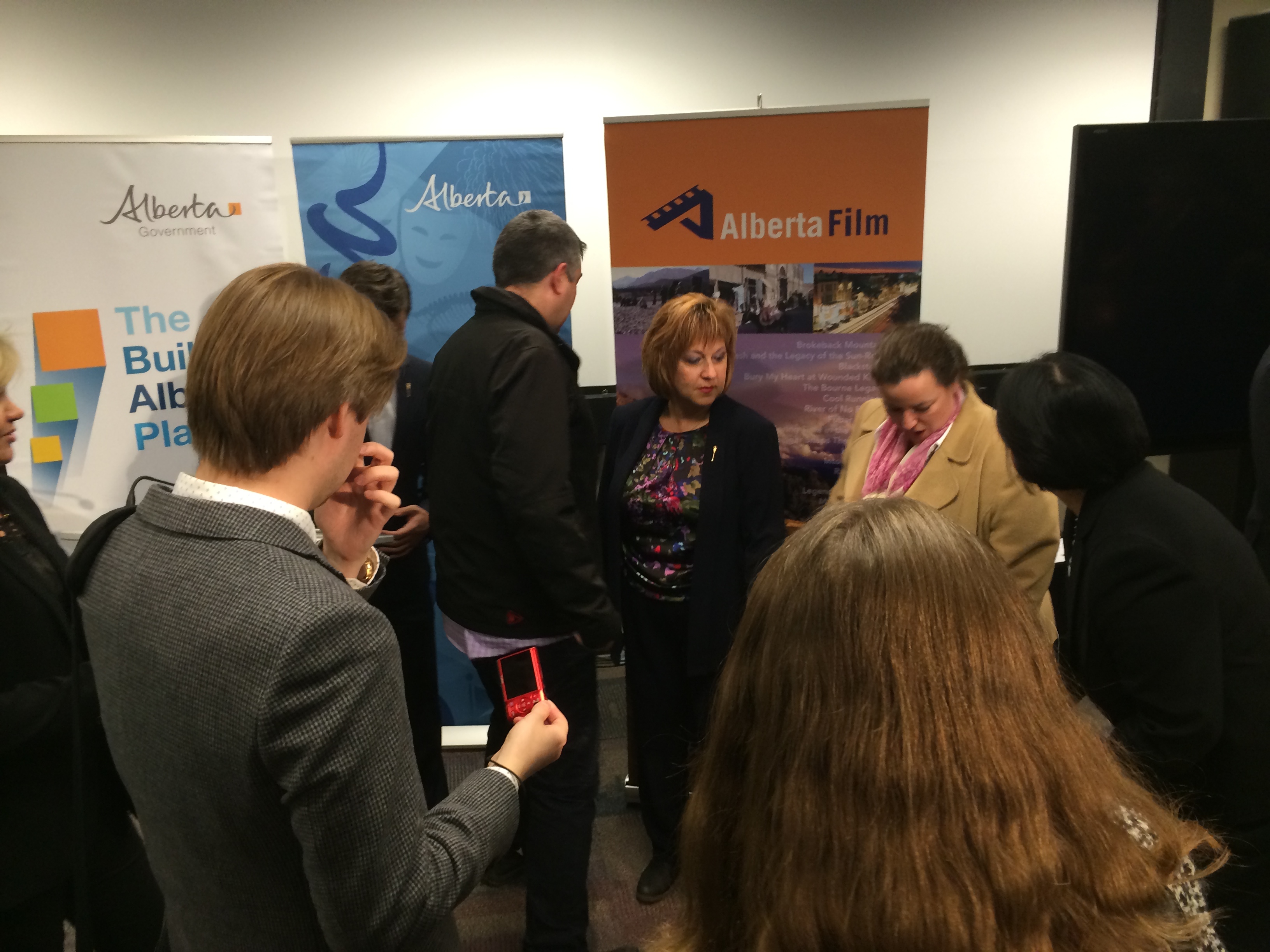 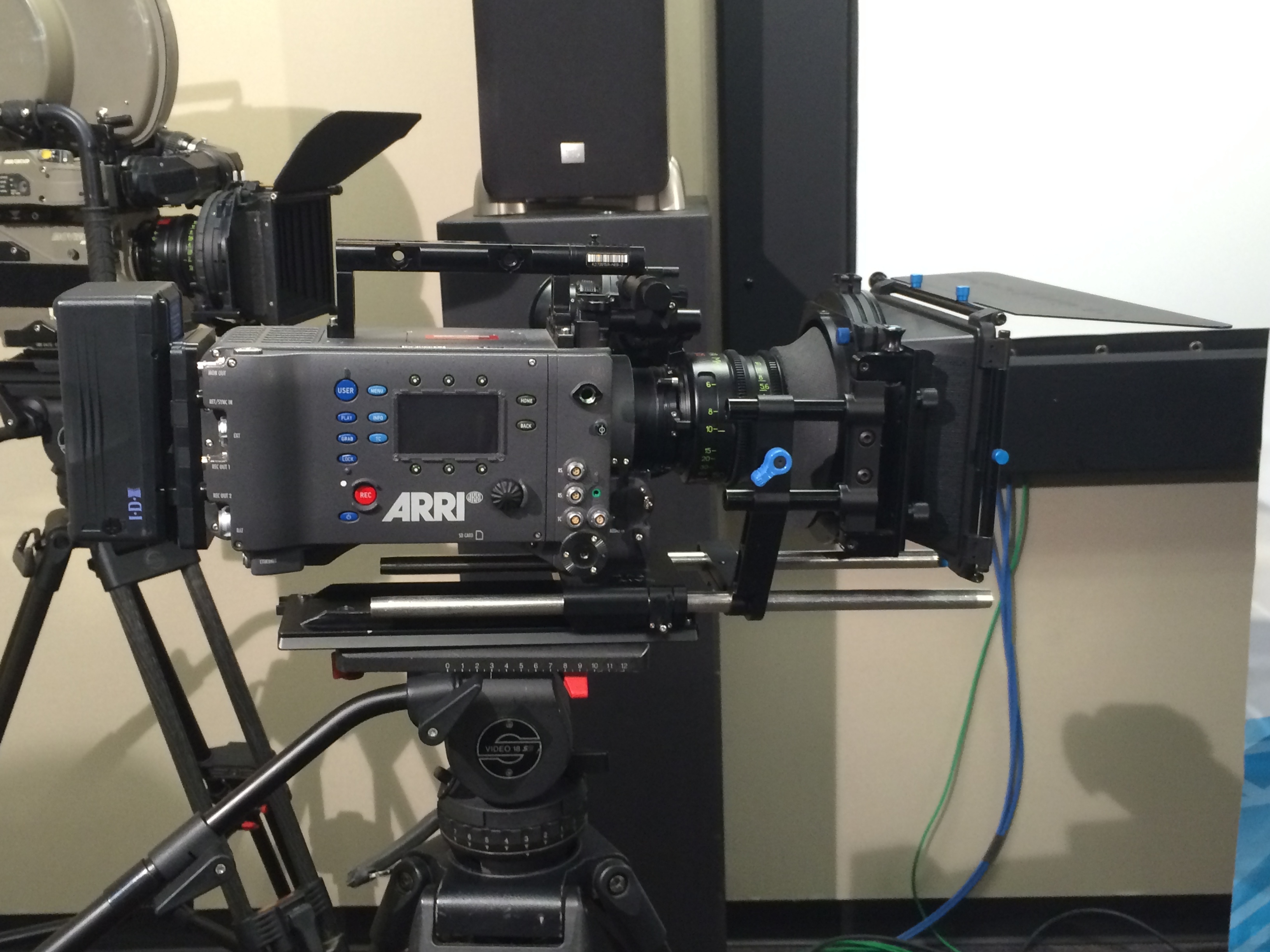 Leave a Reply to River
click here to cancel reply