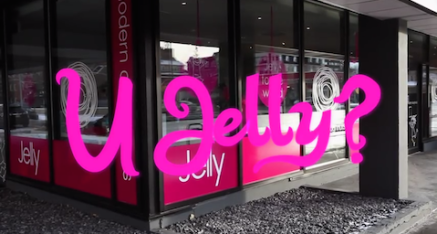 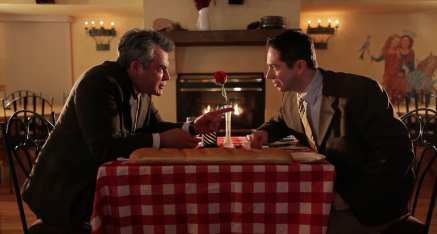 Watch Hardwood, a short film starring Bob Legare and Patrick Creery. After taking a male enhancement drug hours before his 25th anniversary dinner, Emerson calls upon his son and business rival to help him out of a hard situation.

Nominated for an AMPIA award for Best Alberta Actor and winner of Award of Merit at The Indie Fest. Hardwood was written by Jason Long, directed by Scott Westby and produced by Matt Watterworth. 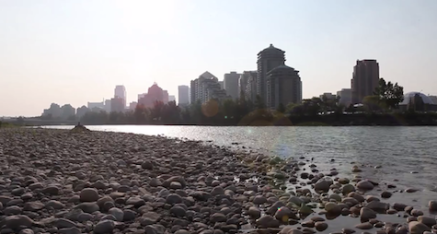 A City and Its River

The first short featured in the Whatcha Got Calgary anthology, “A City and Its River” is a conversation between Calgary and the Bow, one year after the most devastating flood in our history.