A modern retelling of the faustian folk tale, A Wolf Comes to Radleyville is a terrifying supernatural horror. Rosemary’s Baby meets The Witch.

Radleyville is dying. They closed the school last year and a couple of bad harvests have just about put the feed store and hardware out of business. Family farms are going tits up and the bank owns everybody’s land. People are hanging on by a fine thread and everyone knows it.

When the town hires a fancy Consultant from the city to help them revitalize their community, everyone is thrilled: everyone except Henry Baker, lately of the bankrupt Baker farm, son of the late Henry Baker, Sr.

Forced to live in hiding over the town’s last grocery store, Henry hears and sees all the behind-the-scenes machinations, the back room conspiracies, and slowly realizes that The Consultant is not all she seems to be. And the absent boss for whom she’s paving the way sounds more sinister than saviour. There’s a bargain afoot, one that could trade their very souls for prosperity.

When Henry tries to get folks in town to see The Consultant is what she is–he finds them blinded. And the ones who do listen to Henry wind up killed in the most grisly of ways. Even the unrequited love of his life turns a deaf ear. When The Consultant finds out what Henry knows, she reveals her true, supernatural intentions. Henry must bring the town together to run her out on a rail before their Faustian bargain takes hold. 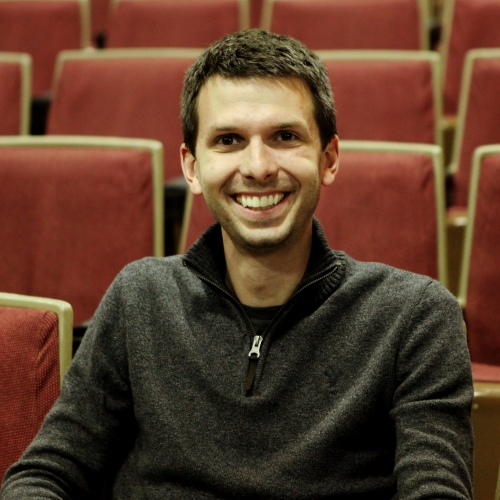 Scott has a rare blend of experience in both filmmaking and marketing. After film school, Scott spent years as a Senior Communications Strategist at a Calgary marketing firm, consulting on full-spectrum branding and marketing campaigns. Scott brings a market-minded approach to every film, and as a co-founder of Full Swing Productions, Scott has Produced hundreds of commercial videos for local, national and international brands. 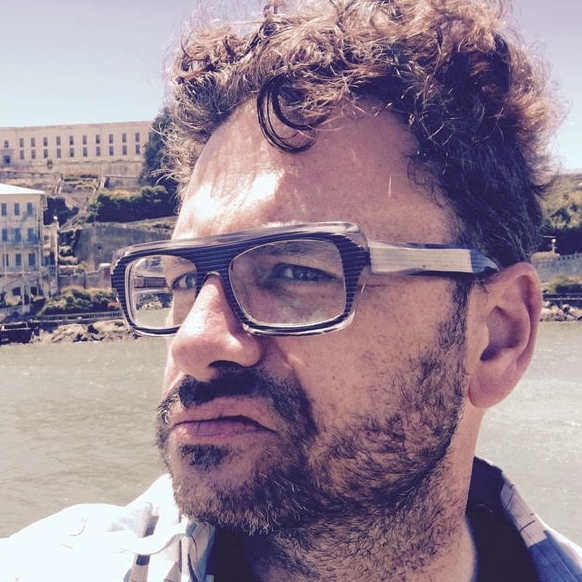 Robert Cuffley is an award-winning director and screenwriter who has made movies that have played around the world, had theatrical releases across Canada and occasionally embarrassed his Mother. His latest film Chokeslam (Chris Marquette, Amanda Crew and Michael Eklund) was chosen for the CFC/Telefilm Features Comedy Exchange. Chokeslam is scheduled for release across Canada in March 2017. 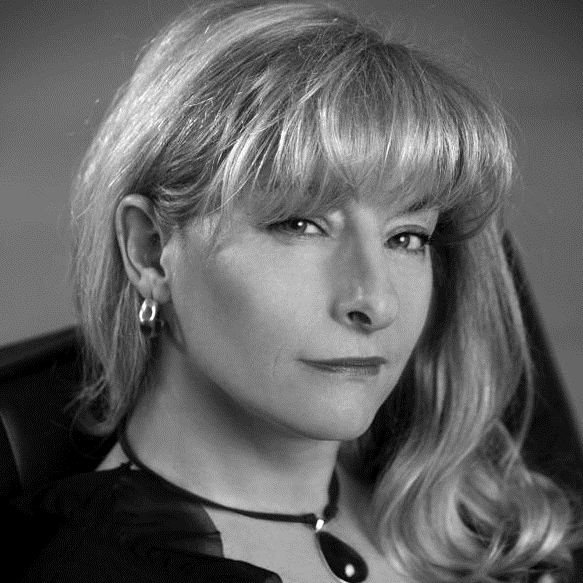 Susie Moloney was born and raised in Winnipeg, Manitoba, Canada. Her first novel, about a very Canadian phenomenon—a snowstorm that wouldn’t quit—was published in 1995 as Bastion Falls, by Key Porter Books. That same year, she had a baby and started her break out novel, A Dry Spell, was published all over the world, translated into multiple languages, and included a movie option with Cruise-Wagner Pictures, Tom Cruise’s production company. Since then she’s written many more novels, The Dwelling, Things Withered and The Thirteen. Currently she is writing in film and has joined with Director Robert Cuffley on the project NiceGirls, for Karma Films. 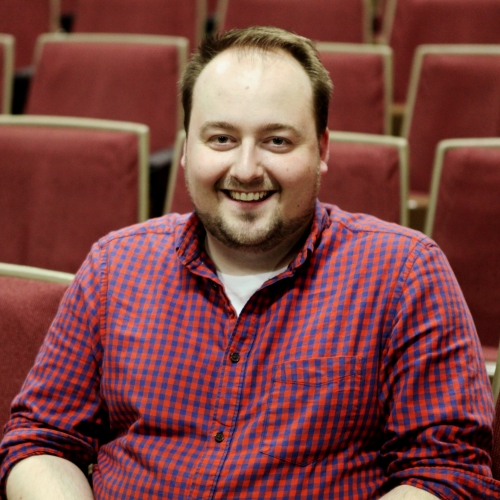 Matt has been Producing short films and web series for over 10 years. He also spent 4 years working for Canada’s seventh-largest production company, SEVEN24 Films, and has contributed to numerous Alberta productions like Heartland. Matt founded Full Swing Productions with Scott in 2008, and has produced hundreds of commercial videos. In 2015, Matt won the SAIT Polytechnic’s “Outstanding Young Alumnus” Award, and in 2016 he directed the Telefilm-financed Revenge Thriller In Plainview.